About this Episode – The Birth of a Building with Ben Stevens

Welcome to the A.CRE Audio Series! On this episode, I am here once again with the creators of the Adventures in CRE website, Spencer Burton and Michael Belasco. Today we have a special guest Ben Stevens.

Today we are actually continuing a previous conversation. We are picking up where we left off from the last episode with Ben. Towards the end of Ben’s time working on his MBA, he began writing a book called The Birth of a Building. He continued that effort following graduation and eventually published the book. It is now used as part of the curriculum of several top business programs in the U.S. to help teach real estate development. In this episode, Ben shares a lot of great perspective and talks more in depth about his book.

Show Notes – S2E6: The Birth of a Building with Ben Stevens

Resources from this Episode 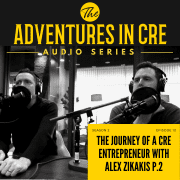 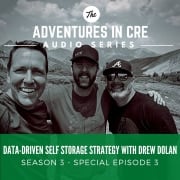 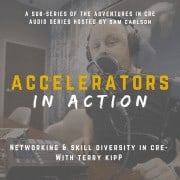 Networking and Skill Diversity in CRE with Terry Kipp – AiA 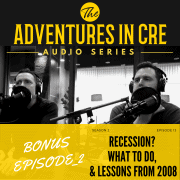 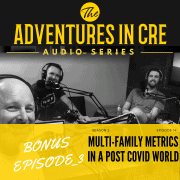 Multifamily Metrics and Strategies in a Post-COVID World 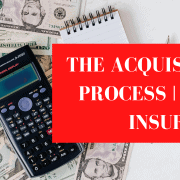 Your Career’s Next Level with Jeff Wittenberg – S2E7

Inside a LIHTC Investment with Ben Stevens – S2E5
Scroll to top