After decades of being statistically one of the poorest cities in the country, it seems there are finally big changes coming to the city of Camden, NJ. With an extensive and generous state sponsored tax credit program luring big businesses to the ailing city, development has finally started to take off.

The big question that remains is will Camden finally get the boost needed to turn the corner and at what cost to the state of New Jersey and its citizens? There are still significant risks and challenges with this latest attempt at a Camden renaissance, but it will no doubt be exciting to witness and there are some big players in the CRE industry that are betting big on its success.

A recent article appearing on September 24, 2015, in the Philadelphia Business Journal, reported that Liberty Property Trust is set to develop a $1 billion dollar mixed-use project on the banks of the Delaware River that will contain 1.7 million square feet of office space, a 120+ room hotel, 325 apartments, 4 parking garages, retail, and restaurant space. Two renderings of the project are shown below. 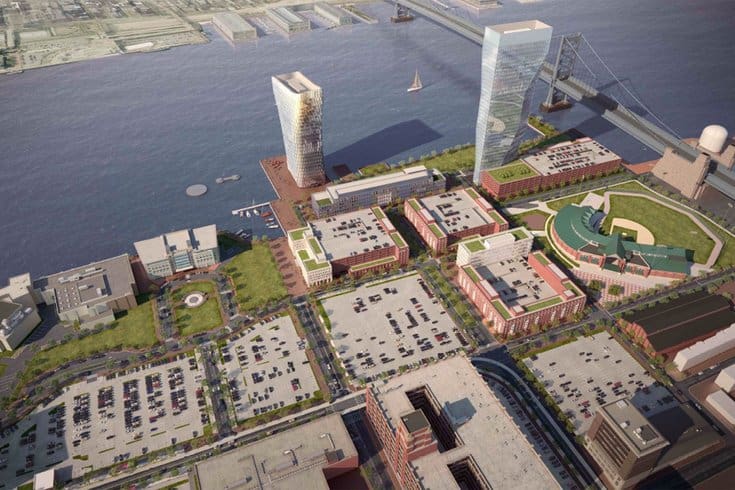 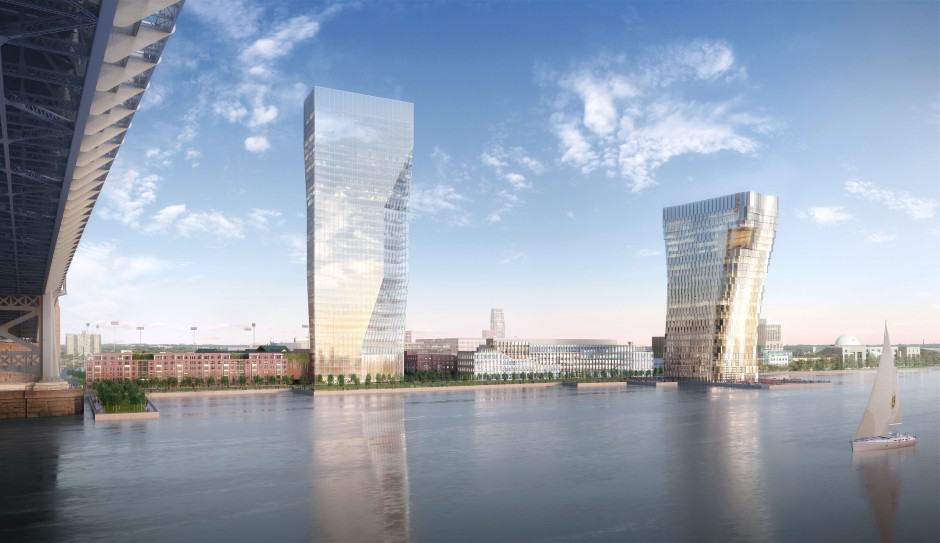 This is the first time the Philadelphia area REIT has ever invested in the neighboring, struggling New Jersey city. The company has obtained Robert A. M. Stern Architects to design the master plan and LPT should be expected to break ground in the third quarter of 2016.

In addition to the LPT project, a lot of high profile, large scale new projects have and will be breaking ground thanks (or no thanks depending on who you are) to the Grow New Jersey Assistance Program, which offers tax incentives for businesses to relocate and develop in New Jersey. The big critique from opponents to the program is that a lot of the companies coming into Camden are just being poached from other towns in New Jersey. 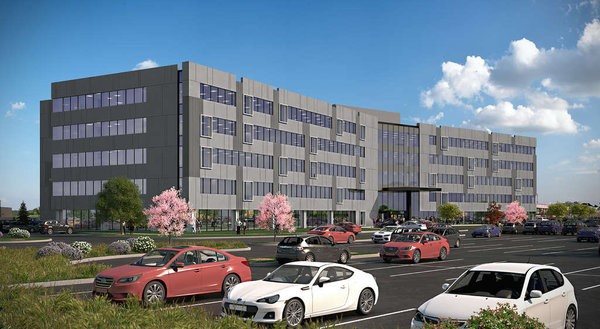 It will be a 250k SF building to house 600 employees with a 1,031 space parking lot. To further hamper the excitement about the project, it will not be accessible by public transportation at present. There is a lot of noise being made about the current design, which already has city approval, but with a lot of Subaru’s goodwill and brand equity tied up in environmental responsibility, we may see changes.

There are plenty of other exciting projects going on and new businesses coming into the city. In early September, EMR Eastern received $253 million in tax incentives to build a six block, 700k SF metal recycling complex in the industrial Waterfront South district. Last year, Holtec International received $260 million in tax incentives to relocate to the city from Marlton, NJ. Lockheed Martin will receive $107 million to move to Camden from Moorestown, NJ. And the Philadelphia 76ers received $82 million in tax credits to move their practice facility to the Camden waterfront.

All in all, the state has approved more than $850 million dollars in tax credits to move businesses from both Philadelphia and other towns in New Jersey to Camden.

The big question I have about all of this news coming out of South Jersey, is will the city get it right when it comes to properly developing the city grid and making this a place that a young workforce will want to come and live. In my personal opinion, if the Subaru headquarters, as currently envisioned, is any indication of what is in store for the city’s built environment, then there should be legitimate cause for concern. We will no doubt see more traffic in an already congested MSA. But if we can expect more of what Liberty Property Trust is trying to do, which is creating high density, urban environment appropriate projects, then this city is in for an exciting future. 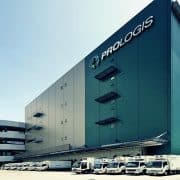 Prologis to Acquire KTR Capital in JV with Norges 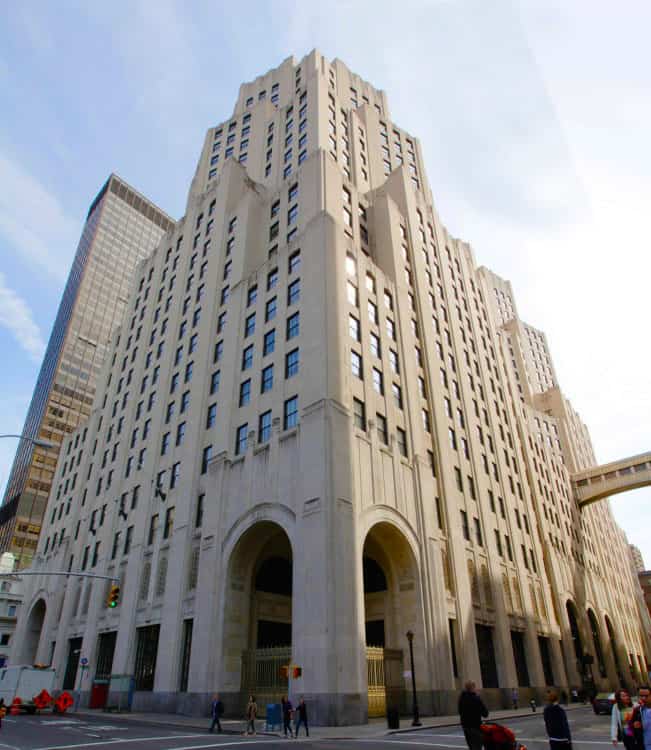