You are here: Home1 / RE Education2 / Special Topics3 / Investment Analysis4 / All About Cap Ex

In this post, we are going to take a deeper look into capital expenditures. What it is and how we account for it in cre underwriting.

Capital expenditures, commonly referred to as Cap Ex, are expenses that occur outside of normal operating expenses. They are items that ownership either needs to or decides to pay for that are not a part of the normal annual budget. Items such as a major renovation or major repairs that will usually improve the quality of the asset and may occur once every few years or less. Some examples of capital improvements are as follows: 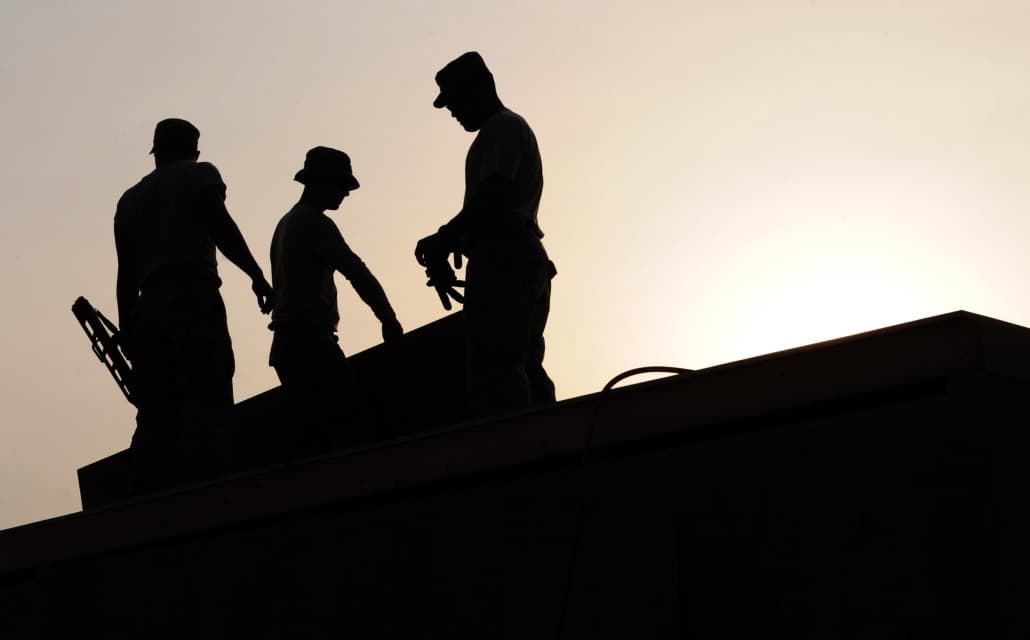 How to Model For Cap Ex

Since these are uncommon and nonrecurring expenses, the normal convention is to model them separately from the annual operating expenses and below the Net Operating Income (“NOI”) line. In a typical proforma you will see the cap ex appear in the following order:

As a result of modeling this way, cap ex is not considered when deriving a purchase price based on a cap rate (NOI/Cap Rate = Value). Does this pose a problem for potential investors if they are excluding potentially significant expenses from their formula to derive a purchase price?

Not really. As long as the investor is taking a holistic approach to the valuation and is including the capital expenditures when looking at return metrics such as the IRR and Equity Multiple, then the investor should be clear eyed about the opportunity. If there is a significant amount of cap ex needed that reduces returns, then an investor can adjust their going in cap rate up (higher cap rate equals lower purchase price) accordingly in order to meet their return objectives.

One nuance to underwriting cap ex is capital reserves. It is common practice to include an annual capital reserve allocation that will be funds set aside from the operating cash flow for future capital improvements. Does a known and reoccurring capital reserve amount that is budgeted for and being deducted from the asset’s cash flow become a part of the op ex?

It depends on the asset. When underwriting multifamily and hotel opportunities, the common convention is to model for capital reserves above NOI due to short term leases and smaller spaces that potentially result in more frequent, unit specific, capital improvements such as new flooring or a stove for example. Also, for this same reason, leasing commissions and tenant improvements, two common capital expenditures in every other asset class, are considered operating expenses.

For office, retail, and industrial, capital reserves are usually modeled below the NOI.

MBA or MRE? Why I Chose to Get Both and Some Considerations for What Might Be...
Scroll to top