The more time you spend modeling real estate in Excel, the more important keyboard shortcuts become. It’s partly about speed – using keyboard shortcuts is much faster than using the mouse. But it’s also about impressing your peers; whether you admit it or not!

In fact, I remember the first time I watched a true Excel whiz model. With mouse collecting dust on the edge of his desk, he danced around the Excel Workbook quickly and seamlessly. It was a thing of beauty. I was mesmerized.

Of course not everyone is determined to model without a mouse. But even still, there are certain keyboard shortcuts everyone should learn to use if they’re determined to be a proficient real estate financial modeler.

Note: These keyboard shortcuts are for PC use

While the arrow keys are used to navigate around the worksheet, they only move one cell at a time. The problem with this is, as your worksheet grows in size, it can take forever to get from one end of a row or column to the other.

The CTRL + Arrow key sequence remedies this problem. Pressing CTRL + an Arrow key will move the cursor from its current location to the edge of the current data region in a worksheet. For example, if you are on a row with data filling all cells 15 cells to the right, pressing CTRL + Arrow right will move the cursor 15 rows to the right or to the edge of the data in that row.

Similarly, if the cursor is in a cell with no data immediately to the right and you press CTRL + Arrow right, the cursor will move to the first cell to the right that contains data (regardless of how far away that cell is). Once you master this key stroke, moving around the worksheet becomes much quicker than moving around the worksheet with the mouse.

If you plan to abandon the mouse in Excel, it is essential that you learn to select cells with your keyboard. The SHIFT plus Arrow keystroke allows you to select multiple cells at once.

Add the CTRL key to your SHIFT + Arrow shortcut to select large ranges of cells at once.

Moving between worksheet tabs can be time consuming with the mouse, especially when you have so many tabs that the tabs don’t all fit on the screen. The CTRL + PgUp and CTRL + PgDown keystrokes move between tabs automatically.

Another keystroke for improving your Excel speed is the F2 key. F2 opens the formula bar, allowing you to immediately edit the formula in the current cell without having to use the mouse to move the cursor up to the formula bar.

Another quick way to automatically format the text in a cell is to use the CTRL + SHIFT + any number between 1 and 7. While the format options with these keystrokes are limited, you can’t beat the speed when one of these formats is what you’re needing!

How to Run Monte Carlo Simulations in Excel 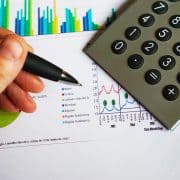 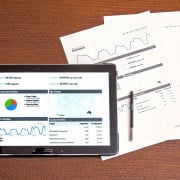 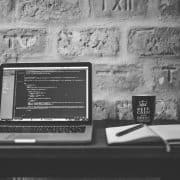 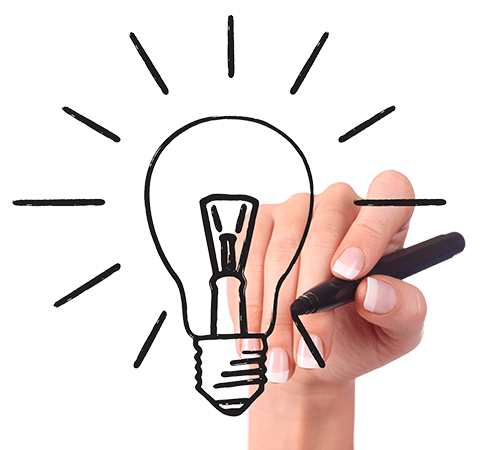