Hotels are a unique asset in the commercial real estate world and are underwritten differently as a result. Probably the most obvious difference is the duration of the ‘lease term’ of the tenant, which is usually daily to weekly. Another major difference is that hotels are more operating intensive and typically contain other complimentary services and operations such as restaurants, bars, and spas, that need to be understood and analyzed independently as well as in context with the larger hotel operation. This second point probably has the most substantial impact on the hotel proforma and how it is setup.

You may also be interested in downloading our hotel proformas:

Below is a screen shot of the detailed operating cash flow worksheet in our A.CRE Hotel Valuation Model: 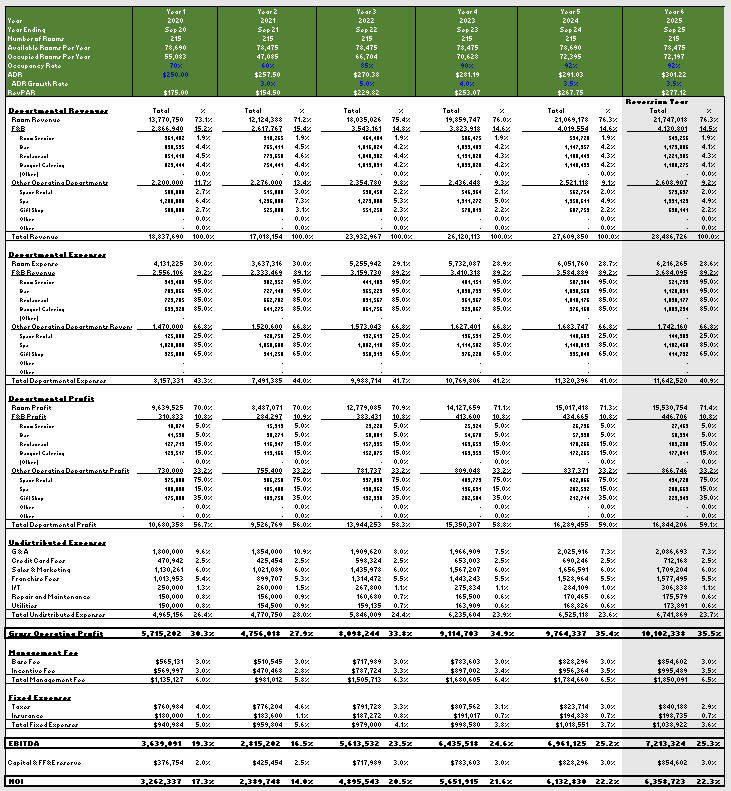 You can also download this as a pdf for review below.

For the remainder of this post, we will be using this pdf as a reference.

The headers of hotel cash flow projection are unique. They usually provide the following information as shown in the pdf:

With the multiple different major revenue/operating streams such as a restaurant, room service operations, or a gift shop needing to be reviewed on a standalone basis to understand the profitability of each; a typical hotel operating proforma is set up as follows:

As mentioned above, the proforma seeks to break down each department so that they can be analyzed independently. Let’s look at the pdf and take the bar for example.  The hotel proforma allows us to follow how the bar is performing in isolation. We can see the bar’s revenue and correlating expenses and profit. This will help investors to get a better picture of the hotel’s bright spots and problem areas and/or costs of doing business.

As the title implies, these are expenses that are typically not allocated to one department, but are general shared costs of doing business and are expensed at the general level. In this example we have G&A, Credit Card Fees, Sales and Marketing, I/T, Repair and Maintenance, and Utilities. Additionally, there are Franchise Fees, which are usually rolled up in to Sales & Marketing, but I wanted to pull it out as this is an important expense to understand.

Franchise fees are charged to a hotel owner by the flag, or hotel brand, that has their name on the hotel and is managing the property. The typical fees involved in this category are as follows:

There are numerous great resources on franchise fees on the internet. I’ve linked to two that I have found particularly useful below:

The Gross Operating Profit is the value created from the hotel and all its departments before adding the less controllable expense line items such as fees and taxes.

The hotel management fee is usually broken down into two components: a base fee that is guaranteed and an incentive fee. The incentive fee can be structured in numerous ways. One conventional way is for the owner and manager to agree to a revenue or profit metric goal and upon reaching that goal, management begins to participate in the additional proceeds.

The remaining lines items in the hotel proforma will not be covered as they should be self explanatory or have been covered extensively in other posts on the site.

One final unique aspect of the hotel proforma cash flow projection is that you will see percentages next to each number for every line item in every year. Although they may vary slightly from proforma to proforma, in this model they are broken out as follows: 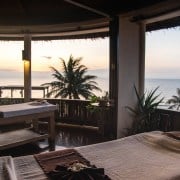 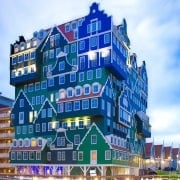 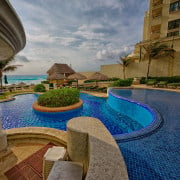 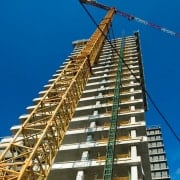 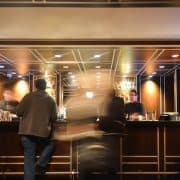 Check Out the Latest Installment of Our ‘Day In The Life of a CRE Professional’...