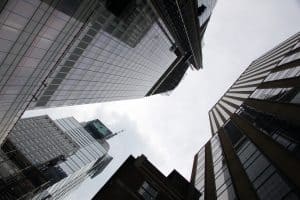 (Updated August 7, 2019 to include a Watch Me Build video and Downloadable file)

Commercial real estate lenders commonly calculate loans in three ways: 30/360, Actual/365 (aka 365/365), and Actual/360 (aka 365/360). Real estate professionals should be aware of these methods if they want to understand the real interest rate as well as the total amount of interest being paid over the term of a loan.

This post will go over how these calculations are commonly done.

If three different lenders are offering identical loans with identical loan amounts and interest rates, but each lender is using one of the three interest calculations, a borrower will pay the least interest with 30/360 and the most with Actual/360.

Looking to master real estate financial modeling and learn more about this topic? Check out the A.CRE Accelerator.

To give an example, let say the three lenders are each offering a $1,000,000 loan at 4% for 10 years with no interest only period. Lender A is using 30/360, lender B is using Actual/365, and lender C is using Actual/360. The actual interest rate and total payments are shown for each lender below:

As the table shows, Lender A has the most favorable terms for a borrower and Lender C has the least favorable. The next section will explain these calculations using our example above.

Down at the bottom of this post is a Watch Me Build video and downloadable file where you can follow along and build the amortization tables in these examples with me.

Actual/365 is calculated by taking the annual interest rate and dividing it by 365 and then multiplying that number by the amount of days in the current month. For example, if we are in the month of February, we would take the 4% interest rate and divide it by 365 to get 0.0110%, then multiply it by 28 (29 on a leap year, hence why the word actual and the number 365 are interchangeable in the name) to get 0.307% (0.318% on a leap year).

Take note that although dividing the annual interest rate by 365 results in a smaller daily interest rate, the fact that we multiply by the actual days in each month as opposed to 30, ultimately results in an overall slightly larger amount of interest paid when compared to the 30/360 method due to the extra day in a leap year.

This method has seen its day in court because borrowers challenged that this method is deceptive and hides from borrowers the true cost of borrowing. However, the lenders prevailed due to the fact that it was fully disclosed how they are calculating interest. Thus, Actual/360 is an interest calculating method that is here to stay.

To make this model accessible to everyone, it is offered on a “Pay What You’re Able” basis with no minimum (enter $0 if you’d like) or maximum (your support helps keep the content coming – typical real estate acquisition Excel models sell for $100 – $300+ per license).

Just enter a price together with an email address to send the download link to, and then click ‘Continue’. If you have any questions about our “Pay What You’re Able” program or why we offer our models on this basis, please reach out to either Mike or Spencer.

View and Download the Amortization Table Template and Completed File 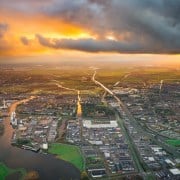 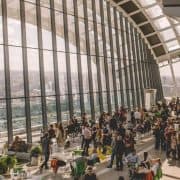 The State of Real Estate Crowdfunding 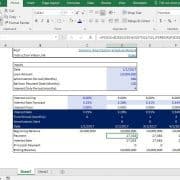 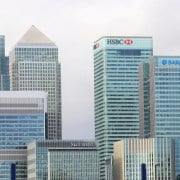 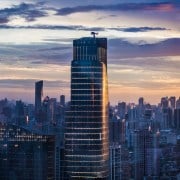