As many of you know, I’m in the midst of moving my family from Milwaukee to Dallas, and quite frankly I’m getting sick of eating out and sleeping in hotel rooms. So what better way to unwind from hours of whining kids and tiresome travel, than to build a quick real estate Excel model for calculating the monthly physical occupancy percentage of your property! 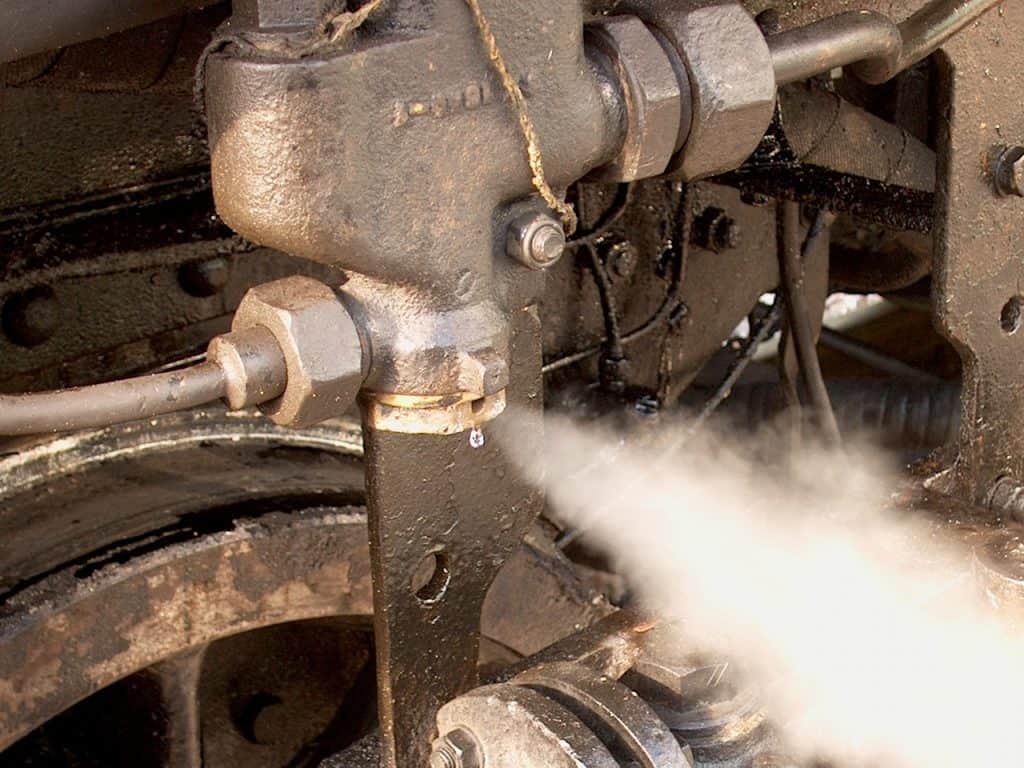 Let Off Some Steam with a New Real Estate Excel Model

Physical Occupancy on the other hand only looks at occupied space, regardless of the revenue earned from that space. So, if a building has 100,000 SF of rentable space and only 90,000 is occupied in a given month, than the physical occupancy rate in that month is 90.0%.

The health of a property is directly related to its physical occupancy. For instance, one strategy successfully employed by some of the best value add investors out there is to fill a building using aggressive inducements (e.g. free rent or other concessions) and then sell the property once momentum has picked up and rents have rolled to market. Early in such a strategy, economic vacancy will tell a very dreary story that could lead some to believe that the property is in trouble; when in reality, as measured by the physical vacancy metric, the strategy is working and the investment sound.

I believe a more complete story is told when you’re able to assess both the economic and physical vacancy of a property.

With that all said, I decided to build a model for quickly calculating the physical occupancy percentage per month of a property. The model can be downloaded by following the link in the box below.

The model allows for up to 100 tenants, and an analysis period of up to 360 months. You’ll need a current rent roll with lease start and end dates as well as an idea of what market downtime and lease lengths are. Just plug in each tenants name, the size of their space, the start and end date for their lease, and a downtime and market lease length assumptions for each tenant, and the Workbook will model the physical occupancy percentage for each month of your analysis period.

The cool thing about this model is that it outputs when a space is occupied, vacant, and when the precise month when a space is re-leased. This means the model could be adapted for use in forecasting out tenant improvements, leasing commissions, free rent, downtime, and other leasing costs.

If you have any questions or comments, please don’t hesitate to reach out.

About the Author: Born and raised in the Northwest United States, Spencer Burton has nearly 20 years of residential and commercial real estate experience. Over his career, he has underwritten $30 billion of commercial real estate at some of the largest institutional real estate firms in the world. He is currently Head of Real Estate Investments and member of the founding team at Stablewood Properties. Spencer holds a BS in International Affairs from Florida State University and a Masters in Real Estate Finance from Cornell University. 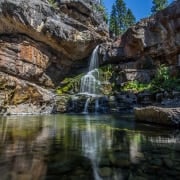 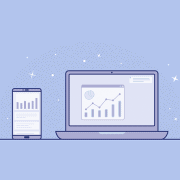 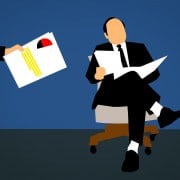 Analyzing a Real Estate Investment from the Perspective of an LP 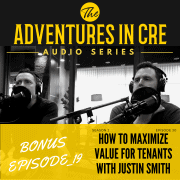 How to Maximize Value for Tenants Featuring Justin Smith 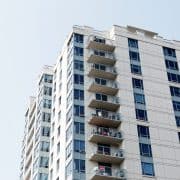 Michael to SF – Spencer to Dallas